AC Milan is indeed up for yet another revival. Post falling short of scores in the last season and the outcome of breaching the UEFA’s Financial Fair Play regulations, has led the management to change. The club is now owned by Paul Singer and in order to make the backroom strong, the new management has brought in the likes of Paolo Maldini and Leonardo. One of the players who were constantly eyed by AC Milan was Thiago Silva. He said Leonardo did not call him, but he is happier being in Paris as he has a contract to finish. He knows he would make a career there. 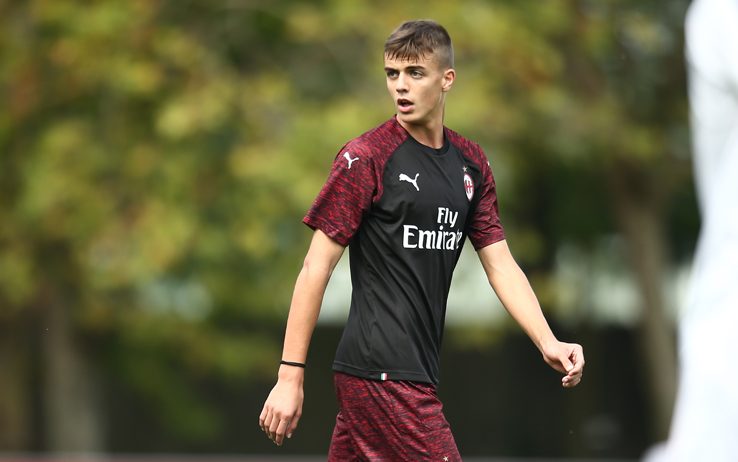 Very few men have crawled and crumbled post being given a title as a ‘cry-baby’ especially after the humiliation of the team at the World Cup. The 33 year old defender from Brazil is known for his outstanding physical abilities and is now returning to Russia in his best form. Silva is being quiet and efficient about his business and is undoubtedly the best center-half of the football competition alongside Diego Godin, the captain of Uruguay. Brazil has conceded just one single goal as of now similar to their fellow South Americans in the opening draw of 1-1 with Switzerland. In all 4 matches that took place, the rivals of Selecao managed to score only 5 shots against the 5 time world champion.

Silva has definitely played a significant role to help Brazil achieve those great statistics as he anchored the defense with grace and authority. In the 2-0 win against Mexico, which made Brazil secure a quarter final positions for the 7th consecutive time, clearly shows how well the team has played in the presence and guidance of Silva. He will make his team proud and impress his fan followers with his best performance. He has been through ups and downs in his profession, but chose not to give up either. Tagged Paolo Maldini, Paul, Thiago Silva