Brazilian midfielder Denilson Neves didn’t win any major trophy during his time at Arsenal. He was an Arsenal player for seven years from 2006 to 2013. North London giants Arsenal ended their nine-year trophyless drought in the first season after the exit of DenilsonNeves as the Gunners came from behind to beat Hull City 3-2 in extra time during the 2014 FA Cup final thanks in part to the goal from Aaron Ramsey. The Welshman scored in extra time to win the FA Cup game for Arsenal. 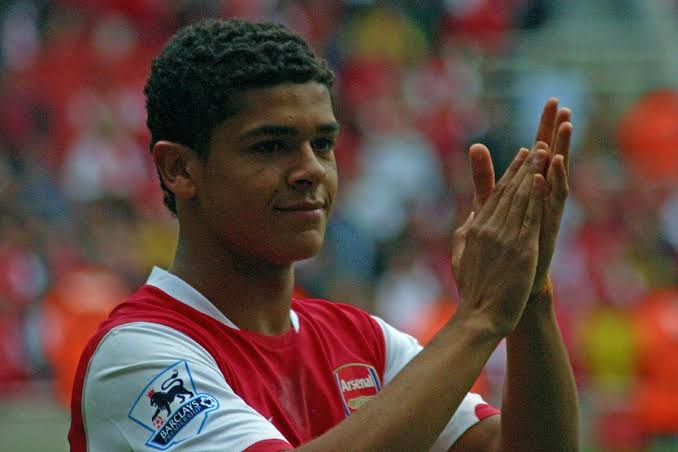 DenilsonNeves signed for Arsenal on the final day of August 2006. The midfielder joined the Gunners from Sao Paulo in his native Brazil for a fee believed to be around £3.4m and he was immediately given the number 15 jersey. A lot of the football stakeholders, Arsenal fans inclusive, were surprised at his transfer due to a lack of first team experience.Denilson made just 12 appearances for Sao Paulo before signing for the Gunners with four of those games coming as a starter.

Frenchman Arsene Wenger was the Arsenal manager at the time of DenilsonNeves’ signing and he tried to play the mystery surrounding the signing down by saying that the Brazilian player is a little bit between compatriot Gilberto Silva and Czech star Tomas Rosicky in terms of his attributes as a footballer.

Denilson had to wait for some time for his Arsenal debut. It took him around two months for the Brazilian to play his first game for the Gunners. He was an unused substitute in the Champions League game at the home of CSKA Moscow on October 19, 2006. Denilson featured in the Arsenal squad for the first time during the Champions League clash with the Russian Premier League outfit. His debut was against West Brom in the League Cup on October 24, 2006.